I love a dachshund cabinet handle

Larry and I have been working on renovating our only bathroom since January. Well, that is when the planning began. Demo and rebuilding began in late March (while we were in Hawaii – that was a dumb idea). Yes, it is now 9 months later, and yes we are still working on it. Left to do is buy a piece of art and order a new door along with chrome door hardware. While I love a lot of things about my new bathroom, my favorite has to be the drawer knobs that I found. Weiner dogs! From Habitatter! (terrible photos by me) 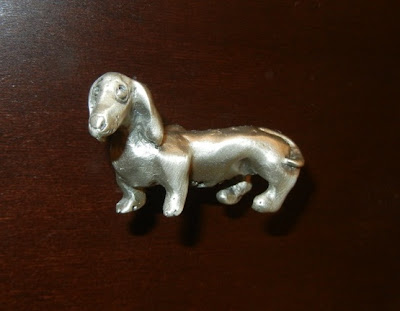 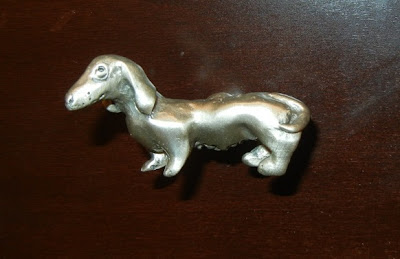