I’ve wanted to write about the best books I’ve read for a while now, mostly because I am frequently asked for recommendations. Context: The book club I have been in since November 2015 is strictly Sci-Fi/Horror/Fantasy themed. It has been a very long-running book club and the founder thinks its success is the fact that it is a niche, so we end up reading a lot of books that we would naturally be interested in. And yes, we do read the books and talk about them for about an hour each month before it devolves in the current events and chatter about the group’s kids and pets. If these genres aren’t for you, I do have a rom-com recommendation at the very end.

All these links are to Amazon, and if you buy the book there, I will make a few pennies on the purchase. However, I strongly encourage you to shop at a locally-owned, small bookstore for ALL of your book needs! You can also buy ebooks from IndieBound and avoid putting more money in Jeff Bezos’ non-tax-paying pockets.

In no particular order…

The Invisible Life of Addie LaRue – I can’t describe this book without giving anything away. You just have to read it.

The 7 1/2 Deaths of Evelyn Hardcastle – the most interesting take on a murder mystery I’ve ever read.

The Murderbot Diaries – a series of six novellas. This is a really wonderful series about a robot who is supposed to murder but instead decides to… not. But it is six novellas each priced as novels so I recommend you get it from the library.

Ninth House by Leigh Bardugo. If you went to Yale, you would love this. If you like the mystery of secret societies, you will love this even more.

Good Omens – a classic book that is funny and magical and not depressing – which can be hard to escape in these genres. American Gods is also a Neil Gaiman classic, though I might prefer The Graveyard Book over all of them.

The Rook by Daniel O’Malley. A woman (her name rhymes with Tiffany) wakes up with no memory, only to discover that she is a super spy tracking mystical and magical beings and events throughout the United Kingdom. It is so much fun. The second installment in the series is in the same world but has different main characters.

The Best New and Magical Worlds

Ten Thousand Doors of January – a brilliantly and beautifully written story about a fascinating world with magical doors, and the people who travel through them.

City of Brass and the follow-ups: Kingdom of Copper and Empire of Gold. Caste system strife, politics, religion, and magic.

Gideon the Ninth – Gideon is so funny and so sharp, and a lot of fun. This will eventually be a trilogy, but only 2 books are out now. The second book is very different, and I admit that I did not figure out what was happening until it was revealed. I think if I reread it with the new knowledge, I would like the second book more.

An Ember in the Ashes (the first in a series of four books) is sort of like Harry Potter if the kids were in their 20s and were in military training combat zones all the time, with lots of dying. I read the first three but now I need to reread them all before I can read the fourth and final installment.

The Thief Who Pulled on Trouble’s Braids The first of five books in the Amra Thetys series. They are just delightful fun.

The Lies of Locke Lamora – stories of gifted con men in an interesting world. A true romp.

Alice by Christina Henry. A completely horrific take on Alice in Wonderland. Content Warnings: rape, sex trafficking, physical abuse (and probably more, it’s been years since I read it.) The follow-up, Red Queen, is less horrific but just as interesting. I haven’t read the third installment, Through The Looking Glass.

Circe by Madeline Miller. For thousands of years we have known how Homer’s Odyssey turns out, and yet this retelling, placing Circe at the center and as a hero, is a book you will not be able to put down.

The Girl with All The Gifts – a new twist on an old concept that I can’t explain without giving a lot away. But it is brilliantly written.

The Last Day by Andrew Michael Murray. How the apocalypse comes about in this book was new to me and incredibly clever. I had to print out a map of the world and take notes while I read – in a good way!

Ready Player One – A classic near-future post-apocalyptic coming-of-age story about a world where we live in an online world. Best for those who will get the million 80s pop culture references.

Lock In by John Scalzi. A cop drama/murder mystery set in a world that is 25 years past a viral pandemic. The ways the world rose to meet the challenge are interesting and hopeful. But of course, there is money involved which corrupts everything, including the end goal of helping people.

Station Eleven – a hopeful look at a post-apocalyptic world where the survivors are doing their best to do more than survive. Despite it feeling eerily similar to our current world, you won’t be able to put the book down. Also now a show on HBO.

The Broken Earth trilogy by NK Jemisin, who is a master world-builder. In a world made unrecognizable by climate change, we are following a few points of view through a horrifically magical world.

Still Star Crossed – not from book club and more in a rom-com genre. This is a spin on what happens in Verona after Romeo and Juliet die.

There you have it! The best books I’ve read. I’ll continue to keep this post updated in the future. If you’re interested in other things that I like, check out some Etsy Faves. 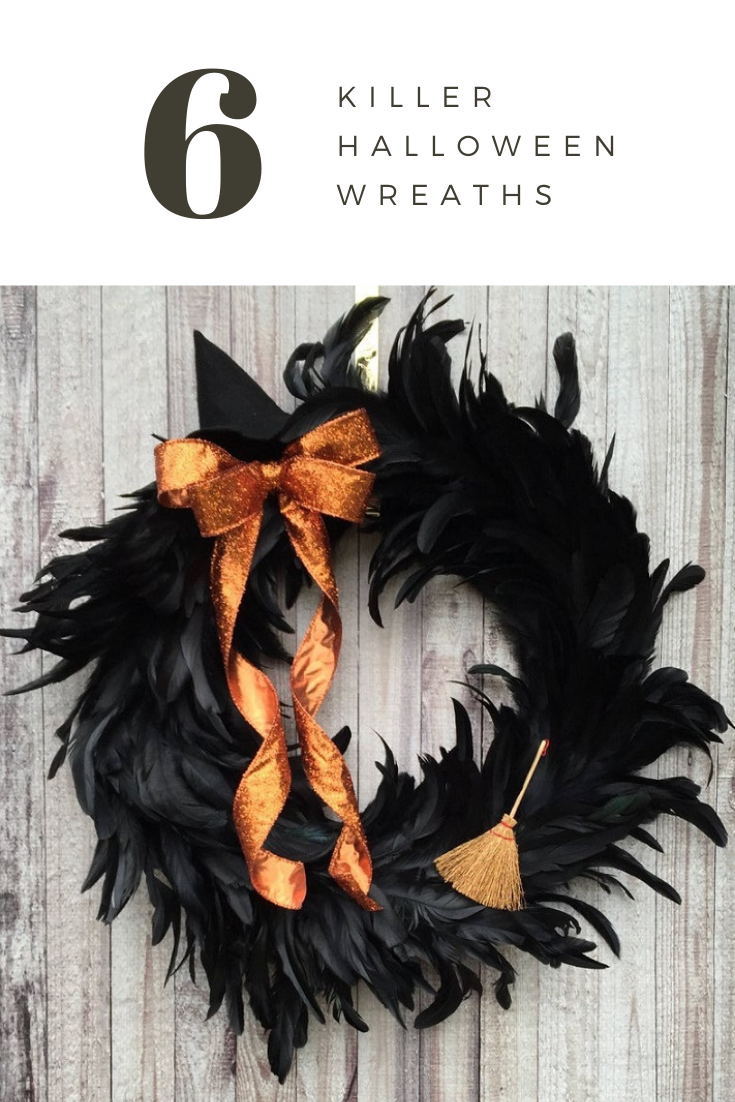