I love: Half of a Wedding Cake 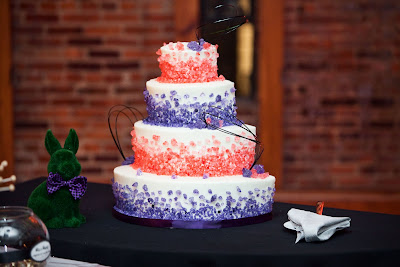 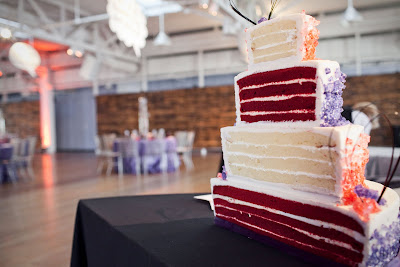 You may remember in Willy Wonka’s office, towards the end of the movie, everything in it is cut in half.

When we told Sweet Bakery (located in Baltimore, Maryland) that we wanted half of a wedding cake, with the insides exposed, I think they initially thought we were cuckoo-bananas. But they came around very quickly and were as excited about the concept as we were. The rock candy was a later addition to the design, and I think it turned out perfectly. Don’t miss the mossy bunny that I picked up in the AVAM gift shop.

Photos from A Britton Photography